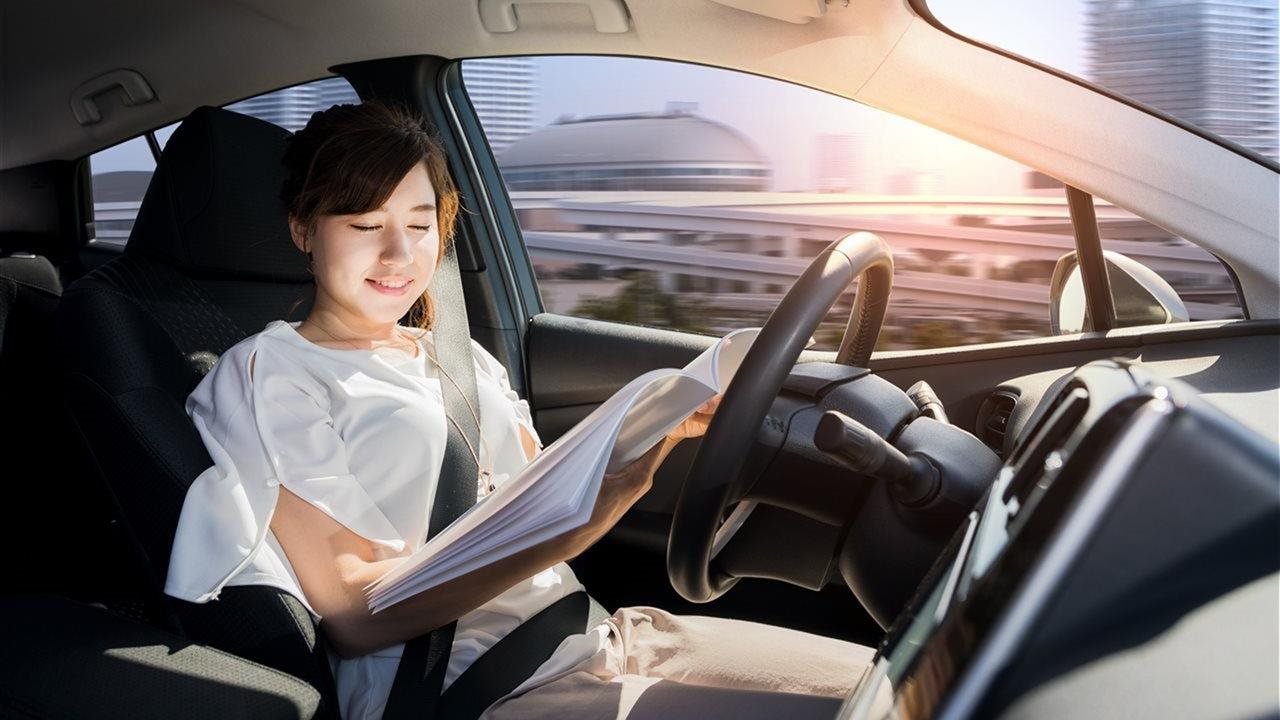 (BPT) – Driverless-car technology is advancing rapidly and the potential benefits are vast. Experts predict self-driving cars will save millions of lives by reducing accidents. Other benefits will include reduced rush-hour congestion and improved mobility for the elderly and people with disabilities.

The challenge is people are leery that a car can safely and effectively drive itself.

According to a recent AAA report, “Despite the prospect that autonomous vehicles will be safer, more efficient and more convenient than their human-driven counterparts, three-quarters of U.S. drivers report feeling afraid to ride in a self-driving car, and only 10 percent report that they’d actually feel safer sharing the roads with driverless vehicles.”

It appears the key to turning the vision of self-driving cars into a reality depends on humans being able to trust them. Industry experts can make the perfect driverless technology, but if no one wants to use it, it won’t matter.

“The idea of autonomous vehicles is as much a human and social challenge as it is a technological challenge,” says Matt Yurdana, Creative Director for Intel’s Internet of Things Experiences Group.

One aspect of driverless-car design that has the potential to build trust is the human-machine interface (HMI) — essentially the focus is on the way humans interact with machines to ensure a high level of comfort.

To explore HMI, Yurdana and his team conducted a Trust Interaction Study with people who have never been in an autonomous car before. Conducted on a closed circuit at Intel’s Advanced Vehicle Lab in Chandler, Arizona, the study found several points that will be important to address in order to build people’s trust for driverless technologies.

Machine judgment: Although participants were skeptical that driverless technology could handle unexpected situations like jaywalkers, they also believe self-driving vehicles are safer because they eliminate human error.

Personal, private time: The idea of having free time while riding in a self-driving vehicle inspired many to imagine how they might use their ride time, while a few others were apprehensive about lack of interaction with a human driver.

Vehicle redesign: For some, riding in the back seat where there were no vehicle controls makes them feel uneasy. Even the autonomous movement of the steering wheel caused some anxiety. Participants discussed removing legacy design features from cars to alleviate this nervousness.

Seeing is believing: People need to understand the technology, but seeing and experiencing the vehicle as it sensed and responded to what was happening around them — proving it works — helped participants gain confidence.

Human-like interactions: Participants expressed a desire to use their own voice to communicate with the car. Being able to converse and exchange information as they would with a driver was seen as a positive.

Although limited in scope, the study’s results were unanimous. Every single participant had more confidence in driverless cars after experiencing the technology for themselves, even those who were initially apprehensive.

“Trust equals safety,” says Yurdana. “It equals confidence and comfort that’s not only physical but psychological.”

Ultimately it’s a shift in how humans trust technology, not just another human being. People trust strangers all the time. For example, we don’t think twice about taxi drivers, airline pilots, train conductors, etc. However autonomous cars require people to build this same level of trust, not with humans, but with technology.

For some, this idea is nerve-wracking. But this study gives technology experts guidance on what to focus on to grow consumer acceptance — and therefore adoption — in the future.