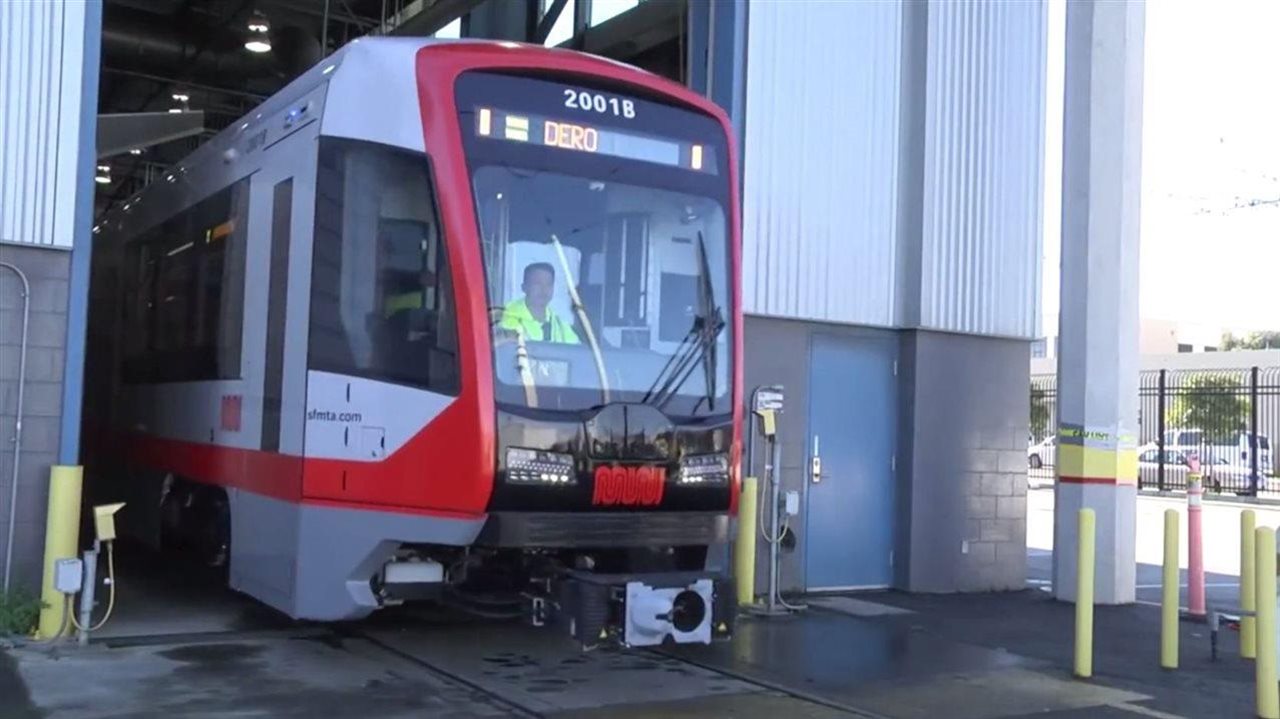 (BPT) – Cities large and small rely on public transportation to help workers get to their jobs. And the more efficient the commute, the higher their productivity. Not only do many employees choose where to live and work in relation to ease of transportation, but companies also assess a city’s public transportation system when deciding to expand or relocate.

When the American Public Transportation Association (APTA) analyzed the impact of public transportation investment, it found that $232 billion spent over 10 years would stimulate a 4-to-1 return of $928 billion in economic activity over the next 20 years.

How would public transit investment boost the economy?

Any local economy would benefit from a large-scale transportation project in terms of thousands of construction jobs, equipment manufacturing jobs, jobs associated with parts and materials suppliers, plus workers spending at nearby businesses during the construction period.

In addition, as APTA president and CEO Paul Skoutelas explained in his recent testimony before Congress, large-scale projects have a ripple effect beyond the project’s location.

For example, a project in California ‘may be receiving vehicles, parts or materials from suppliers in Alabama, Arkansas, Georgia or Wisconsin,’ Skoutelas said.

The economic boost due to construction alone can last for months or years.

The growing number of workers in the U.S. needs an increasing capacity to get to work every day, and the less time spent on the commute, the more time is spent actually working.

Research findings in the 2014 APTA publication, ‘Economic Impact of Public Transportation Investment,’ describe the increased economic productivity due to investment in urban transportation, especially when those investments are maintained over many years, as estimated in a 20-year scenario: ‘The impact by the end of the 20-year period would represent a ratio of more than $3.7 billion per year of additional GDP per $1 billion invested annually. This includes $2 billion due to the productivity effect of cost savings in the economy and $1.7 billion supported by a pattern of public transportation investment spending.’

What does that mean in terms of jobs? The study estimates an investment of $1 billion in public transportation would result in approximately 50,731 jobs.

The cost of neglecting public transportation

The country’s aging infrastructure, plus the need for new transit options in growing urban areas, directly affects the local and national economy.

Time lost to commuters when breakdowns or repairs occur adds up to lost productivity.

What is the cost of failing to invest in public transportation? According to ‘The Economic Cost of Failing to Modernize Public Transportation,’ a report by APTA, it costs the U.S. economy $340 billion in lost revenue over a six-year period. This translates to a loss of $180 billion in cumulative Gross National Product and $109 billion in household income.

APTA is asking Congress to increase funding for public transportation to at least $232 billion, setting priorities for crucial repairs and upgrades, plus new public transit options.

And access to public transportation affects suburban and rural communities as well as cities.

‘In Iowa, public transit infrastructure is essential to both urban and rural communities,’ stated Elizabeth Presutti, general manager of Des Moines Area Regional Transit Authority. ‘Transit is critical to employment and economic growth. We need the federal government to provide a reliable source of funding to meet the needs of the future.’

At a time when public transportation ridership is exceeding population growth, it seems more critical than ever to meet this need.