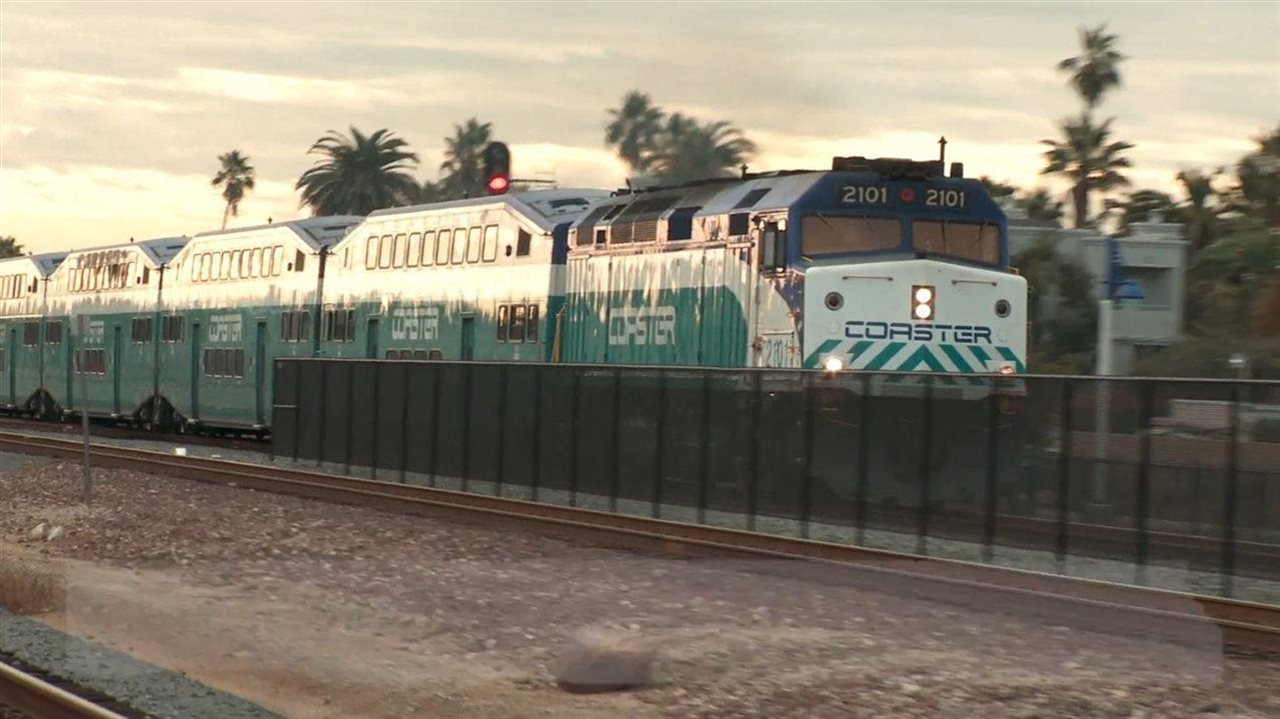 (BPT) – Do you drive a car to work, school, for errands and more? Did you know if you could substitute public transit for some of those trips, it would dramatically reduce your crash risk and help make your community safer? To reduce your chances of getting into an accident, explore alternatives such as bus or rail. Research shows these methods are 10 times safer than traveling by car.

In fact, metropolitan areas with higher public transportation use – like heavy rail, light rail, frequent bus service and commuter rail – cut their traffic fatality rate in half, according to new analysis by the American Public Transportation Association (APTA) and the Vision Zero Network.

The analysis, “Public Transit is a Key Strategy in Advancing Vision Zero and Eliminating Traffic Fatalities,” shows that metro areas with higher public transportation use have lower traffic fatality rates. The latest data from the National Highway Traffic Safety Administration reports that there were 37,461 deaths due to automobile traffic crashes in 2016. This is a 5.6 percent increase from the previous year. In addition, these auto traffic deaths cost the nation $871 billion per year.

To keep you and your family safe, you may want to try using public transportation options as often as possible. There is a 90 percent reduced chance of an accident if you travel by public transit instead of car.

‘One of the most powerful traffic safety tools a city can employ to eliminate deaths and injuries due to road traffic crashes is its public transportation system,’ says APTA President and CEO Paul Skoutelas. ‘It takes just a modest increase in public transit use to result in a dramatic decrease in traffic fatalities.’

‘Every day 100 people die due to traffic crashes on America’s roads, and increasingly communities are committing to Vision Zero because they believe that everyone deserves to be safe on our streets,’ says Leah Shahum, founder and director of the Vision Zero Network. ‘Investing in strong public transit systems helps communities improve safety for everyone on the roads.’

Public transportation modes that serve longer trips can help reduce total vehicle miles traveled and provide safety benefits to users, according to the study. For instance, traveling by commuter and intercity rail is 18 times safer for passengers (measuring fatalities) than traveling by auto. Public transit benefits even people who do not use it and are otherwise safe drivers because it helps reduce the risk of being the victim of other drivers’ mistakes, according to the analysis. For more information, go to www.apta.com/safety.

‘It is essential our elected leaders on all levels continue to provide strong investments in public transportation because of its extensive traffic safety benefits,’ says Skoutelas. ‘We are partnering with the Vision Zero Network to encourage city leaders, public transit and traffic safety professionals to collaborate and leverage use of their public transit systems to move towards the goal of zero deaths and injuries on our roadways.’