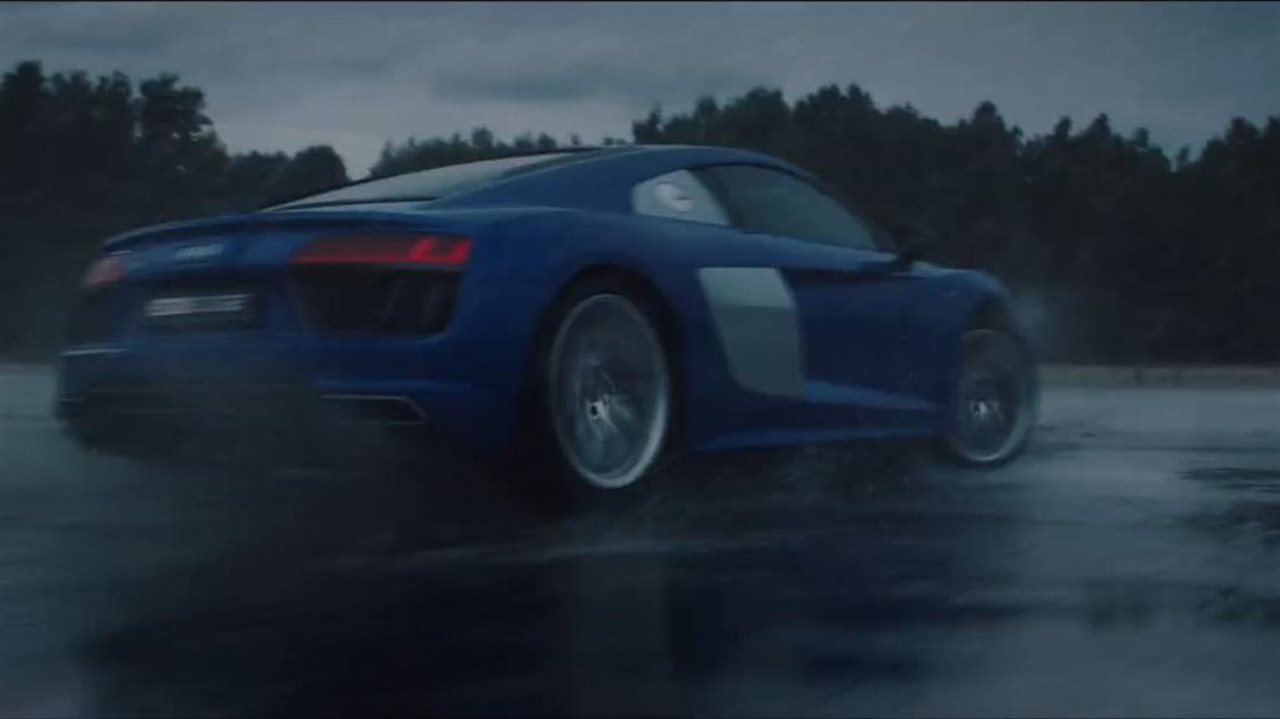 (BPT) – It’s a simple question that’s difficult to answer: What makes you feel exhilarated every single day? For too many people the response is nothing. In fact, research shows that 81 percent of people worldwide said they fail to feel exhilarated on a daily basis.

Are you one of them?

From work and obligations to the daily grind, there are many reasons people go without feeling exhilarated each day. Fortunately, there are several solutions as well. A new hobby, job or adventure can do the trick – and the answer to adding exhilaration to your life doesn’t have to be complicated. Sometimes it’s as simple as looking at your life in a new way and taking a chance you otherwise wouldn’t to live slightly on the edge.

Television and radio personality Adam Carolla did exactly that years ago and his monumental success since then all began with a willingness to take a chance and infuse his life with a whole lot of exhilaration.

From carpenter to stardom

On his own since age 18, Carolla left Los Angeles Valley College to work a series of jobs including carpentry, carpet cleaning and traffic and boxing instruction. In search of something more, he started studying improvisational comedy with the troupe known as The Groundlings to hone his performing chops. He then stepped out on the edge to form a lifetime bond when he volunteered to serve as a sparring partner for someone who would be influential in his life – Jimmy Kimmel.

After giving up his jobs and making new friendships, Carolla never looked back from those decisions to go against the grain and take chances few others would try. His partnership with Kimmel helped him grow his radio career and ultimately move on to host “Loveline” with Dr. Drew Pinsky.

Carolla didn’t stop there, however. He embraced reality television options and pioneered a new measure of success in podcasting with his Guinness Record-breaking podcast “The Adam Carolla Show,” which set records for downloads. Whatever chances appeared before him, he took them and in many cases benefited. Together it all makes for an impressive body of work and one that began because Carolla was willing to live on the edge and seize an opportunity when it came.

Taking a chance for an exhilarating performance

From radio and television to podcasting and book writing, Carolla lives an exhilarating life every single day. This attribute, as well as his time spent as an avid race car collector and avocational racer, makes him a natural fit to partner with Castrol EDGE – the motor oil that transforms to be stronger under pressure and unlock exhilarating performance – for its Live on the Edge project.

In the video, “Rain Starts Play,” he reflects on the events that have shaped his life and the moments when he truly lived life on the edge.

”Rain Starts Play’ sums up my attitude to life,’ Carolla says. ‘Why run for shelter when you can run into the rain and embrace the opportunity for an exciting experience? Running full steam towards opportunity is what life is all about for me.

‘I never excelled at school but I always knew how to grasp every single opportunity and my career has been long and varied and mostly fun as a result. Whether I’m on stage in front of a live audience or racing in one of my classic cars, I just go for it in the moment without knowing where it will lead. It turns out that this has been the key to my success and happiness in life.’

Carolla lives his life on the edge. What’s stopping you from doing the same?

To learn more about Castrol EDGE and how it can improve your car’s performance, visit castroledge.com.