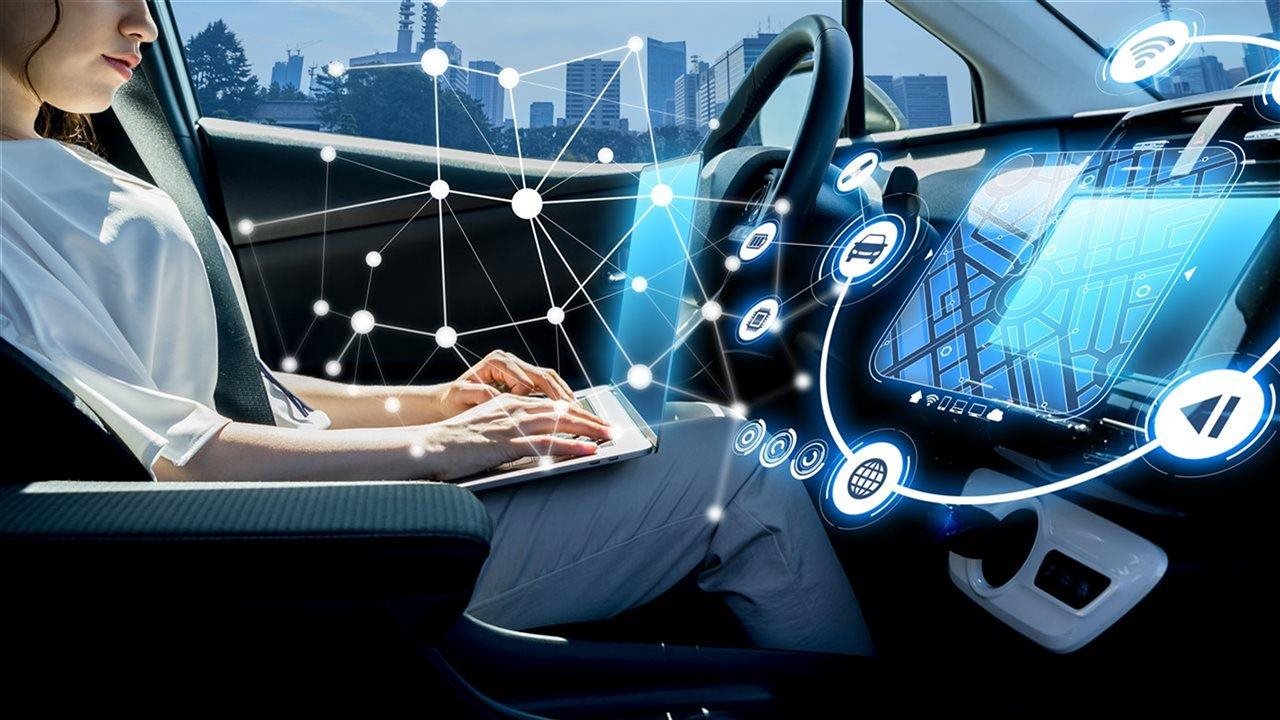 (BPT) – A hundred years ago, few thought that the clunky automobile that broke down so often would ever replace a horse. In the 1970s, people wondered if the personal computer that a few eccentrics were using would have any use beyond storing recipes. It’s safe to say that these innovations, along with many of the technologies we now use daily, were once considered impossible dreams.

Right now, the most-talked-about piece of technological innovation that is poised to transform our lives is the autonomous or self-driving car. As self-driving cars gain widespread adoption, analysts are predicting the rise of what is known as the passenger economy – a term coined by Intel – that is expected to be worth $7 trillion by 2050 as validated in a new report by analyst firm Strategy Analytics.

Seven trillion dollars is a lot of money! A decade ago, people couldn’t fully imagine the way smartphones would give rise to the app economy. Today we are at the threshold of something equally momentous – that’s why entrepreneurs and investors are now beginning to imagine the economic possibilities tied in with autonomous cars.

The following are five big areas of opportunity that will unfold in the passenger economy era.

The advent of the passenger economy will contribute to a safer and more efficient world. Those who can imagine and anticipate the coming changes will be in the best position to get the most out of it.